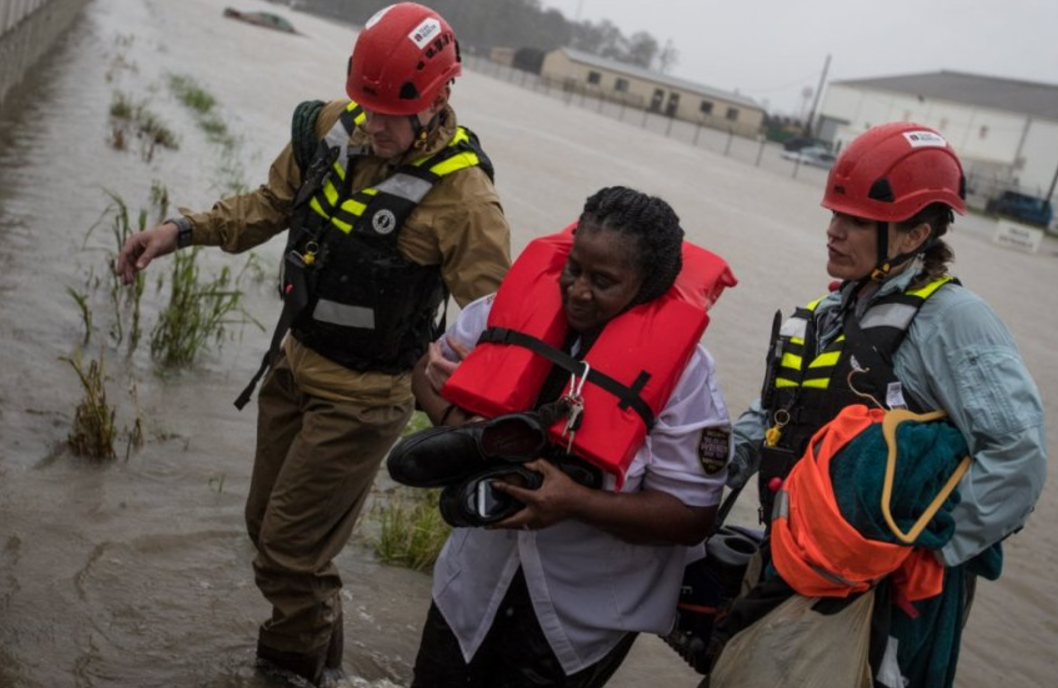 You’ll never have a feeling of Safety if fear is still in the drivers seat. It’s only after fear is under control that the feeling of safety arrives

Sometimes, people have it backwards. they think:

That is not how it works. As a matter of fact, that is not even possible to ever achieve the feeling of safety unless, until and AFTER fear is controlled.

Imagine for a second someone who has decade after decade after decade of fear and hurt in their life. That’s a lot of built up fear. To someone like that, all they’ve known is fear. Fear is familiar. Yeah, the fear still sucks. But at the very minimum, it is at least familiar.

Now, imagine that in one weekend, you drive across the country to get rid of hurt. 17 hours later. The “cause” of the fear is now gone and you can now feel safe again, right?

First of all: GREAT JOB!!! But that’s NOT the finish line to feeling safe. Keep going.

Someone once said to me, “I don’t feel safe”

I said, “I know. Regardless of how you process and perceive me, I do see your heart. I know you don’t feel safe. At the same time, I would be willing to bet that I know exactly why you will NOT ever feel safe.”

You will never feel safe until you get the fear under control.

Again, let’s remember that for some people, Fear is Familiar!

It’s all that they know, and a “Henny Penny” reaction might be all that they’ve ever seen, and those kinds of folks don’t really even comprehend how to process something without fear.

It’s totally up to that person to seek professional help, find counselors, and seek out social accountability from friends that they trust.

If not dealt with, fear becomes ‘normal’.  When any & all ‘normal’ circumstances are then filtered through the eyes of fear, a person’s perception is now skewed.  And having a warped perception of any other person or event, is always self destructive and unhealthy.

No one can ever rationalize the emotion of feeling safe until FIRST addressing their FEAR.